What are Ontario Savannas? 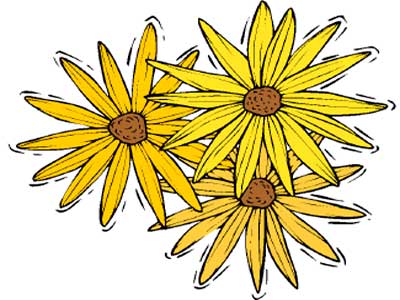 For many people "savanna" conjures up images of African plains with zebras and wildebeests grazing beneath scattered trees. Savanna is indeed the term applied to natural areas of mostly grasses with scattered open-grown trees. It comes as a surprise to many that savannas can be found in Ontario! Many of the largest and most significant of these are within the Carolinian life zone of Southwestern Ontario.

Savannas and prairies develop on sites which are subject to environmental stresses, typically fire, drought, spring flooding, and warmer than usual local climates. Prairie occurs where these effects are most severe, while savanna grows where these stresses are not so pronounced. 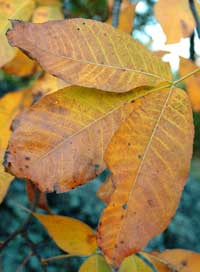 Savanna sites in the Carolinian region are found mostly on very sandy soils. The largest and most significant remnants are at Windsor, Walpole Island, the Port Franks area on the Lake Huron shore, north of Turkey Point, Pelee Island in Lake Erie, and High Park in Toronto. High Park provides a good example of how savanna areas will grow into less open forests in the absence of regular disturbance

Human development of savanna and prairie has eliminated or degraded much of these areas. Consequently, much of the flora associated with these uncommon sites is considered rare in Ontario. Some are even considered endangered (Pink Milkwort, Slender Bush Clover, and White Prairie Gentian, to name a few). The conservation of these rare species,as well as the more common ones, is dependent on the protection of their habitat. Therefore, the careful stewardship of prairie, savanna, and woodland remnants is critical.