Clay packed and limestone; relatively flat except for one descent

The Queenston Heights hike takes place at the birthplace of Canada, the home of Brock's Monument, as well as the Laura Secord Monument. Queenston Heights was the site of the War of 1812 Battle of Queenston Heights where Major-General Sir Isaac Brock was killed in action in the defense of Upper Canada (now Ontario). The hike begins at the southern terminus cairn at the eastern end of Queenston Heights Park. From here the Bruce Trail winds its’ way northward 843 km to Tobermory. The park is situated on top of a bluff that marked the shore of Lake Iroquois which preceded Lake Ontario. 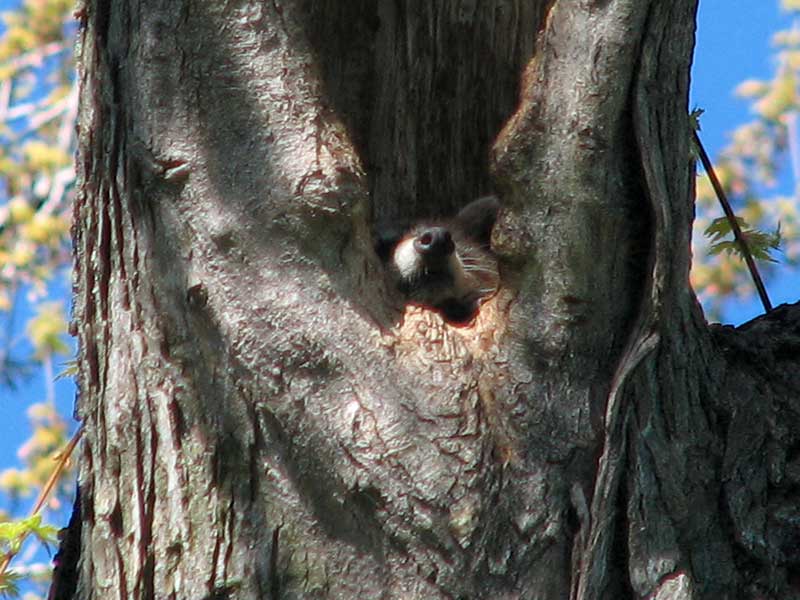 A self-guided tour of the Battle of Queenston Heights starts at the foot of the  monument and includes a climb to the top for a magnificent view towards Lake Ontario in the north and Niagara Falls in the south.  The monument is open for an interpretive programmes 7 days/week, 10-5 daily from May until Labour Day weekend.

Almost two hundred years ago, however, control of the Niagara River section of this international border was in constant dispute.   Many decisive battles of the War of 1812 occurred along both sides of the river.

On October 13, 1812, shortly before dawn, American troops crossed the Niagara River and inched their way up to a concealed path on the Niagara Escarpment.  Their objective was to cut the slender British supply line leading to the west.  This they could do by taking Queenston, the northern portage point around Niagara Falls.

Major-General Isaac Brock, Commander-in-Chief of British forces in Upper Canada was stationed at Fort George in Newark (now Niagara-on-the-Lake).  He had just returned from a victory over American forces at Detroit.  Now he observed the build-up of troops on the American side of the Niagara River from Buffalo to Youngstown.

On the fateful morning of the battle, Brock raced from Fort George to Queenston.  In a valiant effort to retake the Heights of Queenston, he was fatally wounded while leading his troops into battle.

All seemed lost for the British until General Sheaffe, summoned from Fort George, marched with his men of the 41st Regiment, militia and Native forces, and gained the rear of the Heights.  With one line charge the Americans were routed.  This tactical movement ensured a victory for the British and gave the inhabitants of Upper Canada new hope and commitment to the British cause. You can read more about the War of 1812 along with an account of the Battle of Queenston Heights.

Leaving the history behind for a bit, it was time to get on with the hike and it wasn't long before we arrived at the Limestone Caverns. The main trail passes above them but you need to do only a short detour to find them. There are two large openings with the cave bottom covered in water, but by moving from rock slab to rock slab you could get quite deep into the cave. Caves can be dangerous, so exercise caution but this was quite enjoyable. Also fun was watching the turtles resting on the wooden platform in the  pond at Fireman's Park. The last time I was there, the platform had disappeared for some reason.